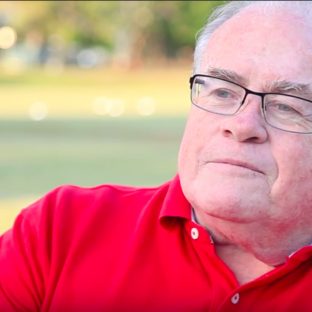 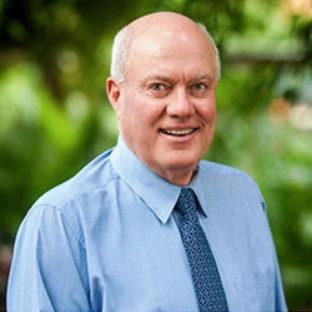 It seems almost inconceivable these days that a Wallaby could win two Bledisloe Cups in their career, yet Old Boy Chris Handy did just that, across his six Tests as an uncompromising front rower in the Gold Jersey. I caught up with Chris one afternoon, fittingly at Tennyson, with the excited hustle of the 1st XV running through drills behind us.

John McCoy does not look like a man that has been up since 3am, when I meet with him at his studios just after 9.30, yet that is the ritual he has been accustomed to for many years as the voice of RadioTAB’s breakfast show. I ask him about his readily identifiable commentary ‘pipes’.